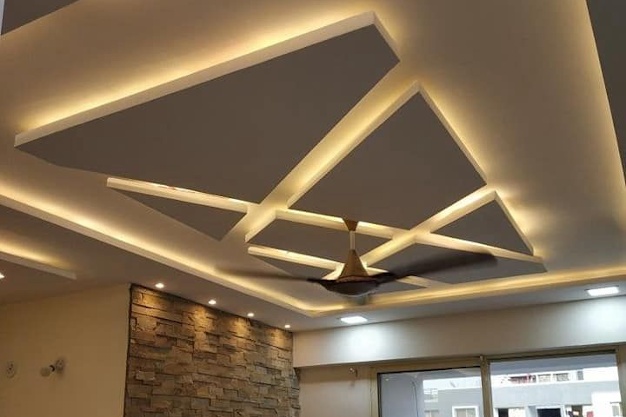 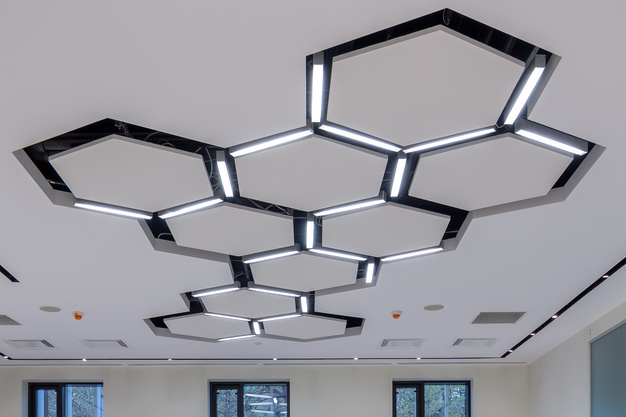 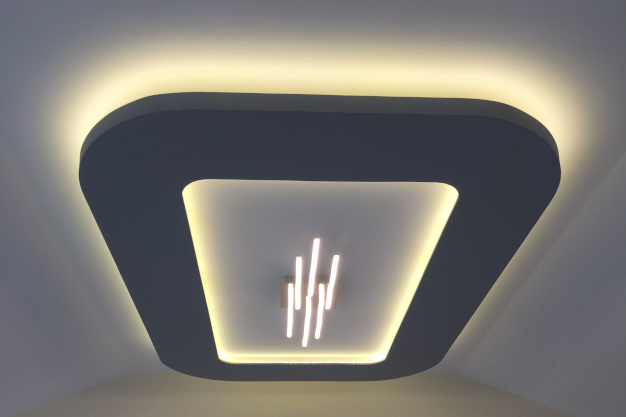 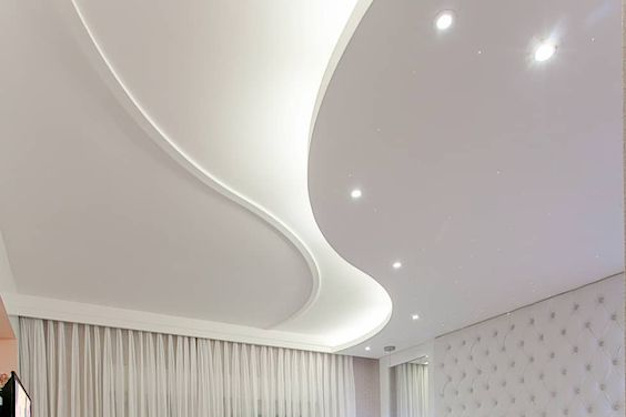 Just as without a robust roof, an interior without a decent ceiling is incomplete. In a world of interior design which almost always favoured the four walls and the floor, the ceiling or the fifth wall gains momentum gradually. While falsified ceiling designs existed for years, patterns, textures, innovations and illusions return with a bang. A False ceiling is simply a fitted ceiling which hangs underneath a room or house's original ceiling.

It is normally suspended with wood or metal frames and has been given the "dropped" nickname by a low ceiling which sometimes showcases parts of the original ceiling. These are typically fixed to the original ceiling at a minimum gap of 8 inches. They are flexible enough to be built in homes of any size — their shapes and space are both smart. The room is enhanced by adding a fake ceiling to an existing or new decoration scheme. It also provides a comfortable environment and gives brownie points to help lower energy usage!